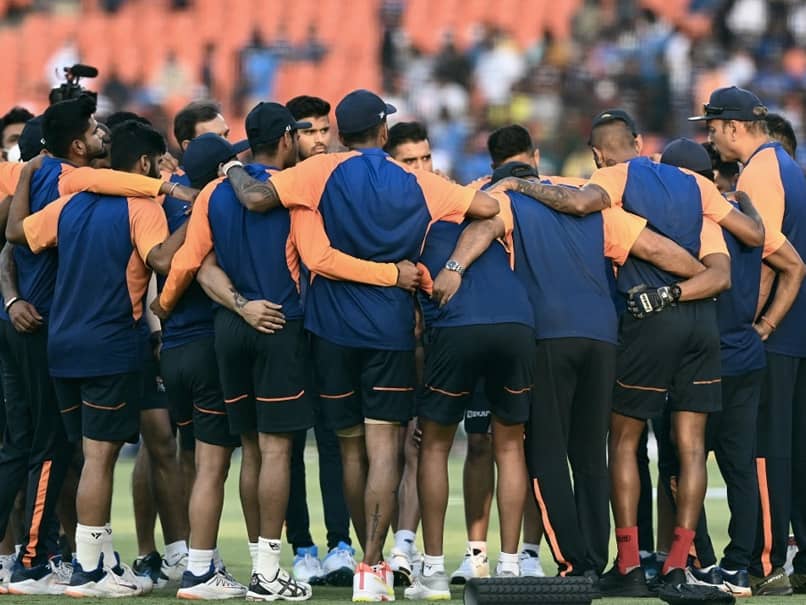 
The Board of Control for Cricket in India announced India Men’s squad for the upcoming three-match ODI series and three-match T20I series against Sri Lanka. Shikhar Dhawan will lead Team India in the absence of regular captain Virat Kohli and vice-captain Rohit Sharma. Bhuvneshwar Kumar has been named the vice captain of the team. The squad has several new faces in middle-order batsman Nitish Rana, all-rounder K Gowtham, opening batsman Ruturaj Gaikwad and fast bowler Chetan Sakariya among others. Devdutt Padikkal, another opening batsman, also features in the squad and Ishan Porel, Sandeep Warrier, Arshdeep Singh, Sai Kishore, and Simarjeet Singh have been named as net bowlers.

BCCI also confirmed the schedule for the upcoming series with all matches set to be played at the R Premadasa Stadium in Colombo.

Topics mentioned in this article